I found myself running with ‘kilig’ to xanga.. haha! I just wanna share a kilig moment here since I couldn’t on twitter, facebook or anywhere else because this guy is in all of my accounts. (did that sounded a lot? Multiply, Twitter, FB and Friendster.) Well, I’ve known this guy for 5 years na I guess. I was in college and he just moved to Manila (Pinas), that time he couldnt even say one Tagalog word, lol. We have been really great friends ever since, and then we both had relationships and kids, but did not get married. Then I moved to Dubai and now in Doha. All the while we always kept in touch (see him when I come home) talking about life, parenthood, random things, funny you name it.. and I just realized that there was always this kilig factor between us.. LOL

.. from the moment that we met each other until now. its like an HD sitting there for years haha.. And Im surprisingly glad we make each other smile.

Anyway, I guess I have another song for the moment.. I actually hate this song (because everyone’s singing it like some kind of hymn or something)  but since he performed the rap part earlier on Eat Bulaga, “I Love The Way You Lie” by Rihanna feat. Eminem pwede na rin haha! Well, its been a year when I last saw him and were just both excited to see each other in Manila next week! I have a Manila flight with a 24hr layover so I can see sweet Hayden too, better than nothing eh? And its going to be every month!

What? a photo? hmmm.. I changed my mind, Im keeping it to myself.. ha! Kinilig lang thats it! 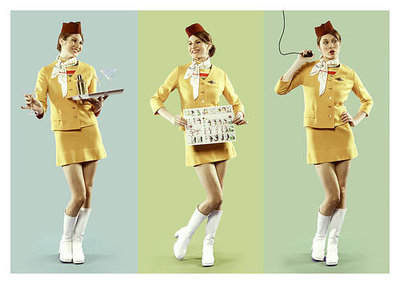 I’m sharing this photo instead. I LOVE MY JOB!