Got back yesterday morning from freezing Sydney-Auckland week long trip. After doing CN tower in Canada which was so amazing, I was looking for a more exciting way of overcoming acrophibia (fear of heights), then I found another tower lol  I was planning to go skyjumping in Auckland skytower but the weather said that it wasnt the right time so, I’ll try again next time..

Skyjump in Auckland! SOON!!!
Bought some stuff in Auckland for mama and my youngest brother 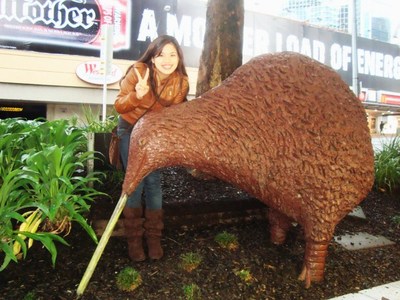 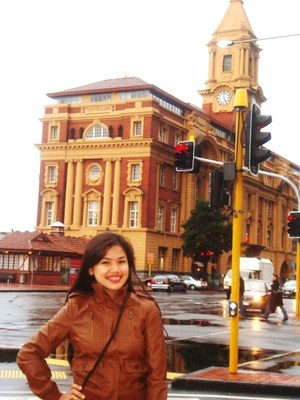 with a big Kiwi & somewhere near the Harbour. 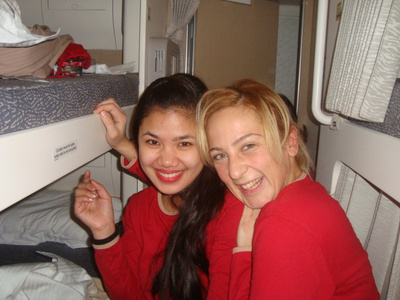 Plus some onboard kulitan hehe…
Last nite had KFC for dinner at Mall of the Emirates with friends.. Owen bought a turbo broiler lol so tonite nako foodtrip n nman to.. flatmates are all here din for the weekend so time for some catching up.